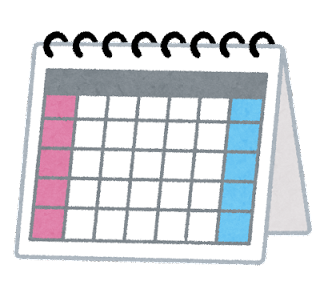 Sorry for the long break. I returned here. This post is just about analysis of my personal performance.

Last Sunday, the last Open Cup round of this season has finished. Except for GP of Japan (I chose some problems from old AtCoder and translated them), there were 17 rounds and 191 problems in total. That's a lot of problems, given that few problems are very easy. I solved 143 of them. That means I couldn't solve 48 tasks - let's take a close look at those 48 tasks.


Not surprisingly, it shows a very strong correlation.

And here's the complete list of those 48 problems. From left to right, it shows contest ID, contest name, task ID, task name, number of ACs, number of participants, difficulty, topic, and "the room of improvement". Topics may be inaccurate because I don't know the solutions of some of the tasks. Three or more stars mean that I feel "I should have solved it during the contest!" (five-star tasks are the most serious ones).

I know I'm bad at several types of tasks - for example, long implementation, advanced knowledge, etc. However it seems I failed quite a bit of problems of my strength - math, combinatorics, DP, etc. My skill of competitive programming has plateaued 6.5 years ago, but still there's lots of room for improvement.

I'll upsolve all tasks with 3 or more stars, and hopefully some of 2-star tasks. 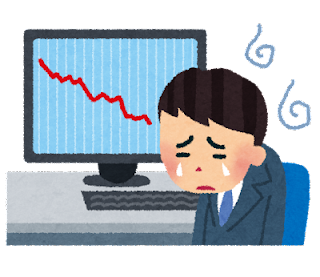 After the last blog, I participated in three contests: GP of Gomel (tourist's contest), SRM 708, and GP of China. The problems were very nice in all contests and I really enjoyed them. However, my performance was quite different: in SRM everything went very well and it was my best performance after the last TCO, but today I performed terribly (well, 17th in Open Cup is not bad, but given that the problems really suited me, it was terrible).

In SRM I was in a very strange situation. A few minutes before the end of the coding phase, I found that my solution may access to out-of-memory and fail. However, it worked on random tests and I decided not to resubmit - and luckily, it passed the systest!

In GP of Gomel, I solved seven tasks (B, D, F, G, H, J, K) quickly and I still had two hours to solve something else. In such situations, I usually read all problems and sort them by expected difficulties for me. The difficulty is estimated by the number of ACs (objective difficulty) and the topic (for example, I'm good at combinatorial/mathematical tasks, but bad at data structures). For me the topic is more important and after spending several minutes on each task I decided to concentrate on A and I because they looked the most interesting for me and no task was solved by many people - however I couldn't finish coding I in time and ended up with nothing.

In GP of China, after solving five tasks (B, E, F, G, J), I had more than 3 hours. Among the remaining tasks, I liked C/D the most and decided to spend 3 hours on them, but again ended up with nothing.

It seems I can quickly solve easy problems, but when the problems become harder I can't do anything. I seriously need to fix this tendency. Maybe I should try Div2 in next Open Cup? Anyway, I will upsolve at least four tasks (Gomel's AI, China's CD) in the near future and post here again. I believe I understood the solutions for these tasks now and they are indeed very nice.
Posted by Unknown at 01:24 328 comments: